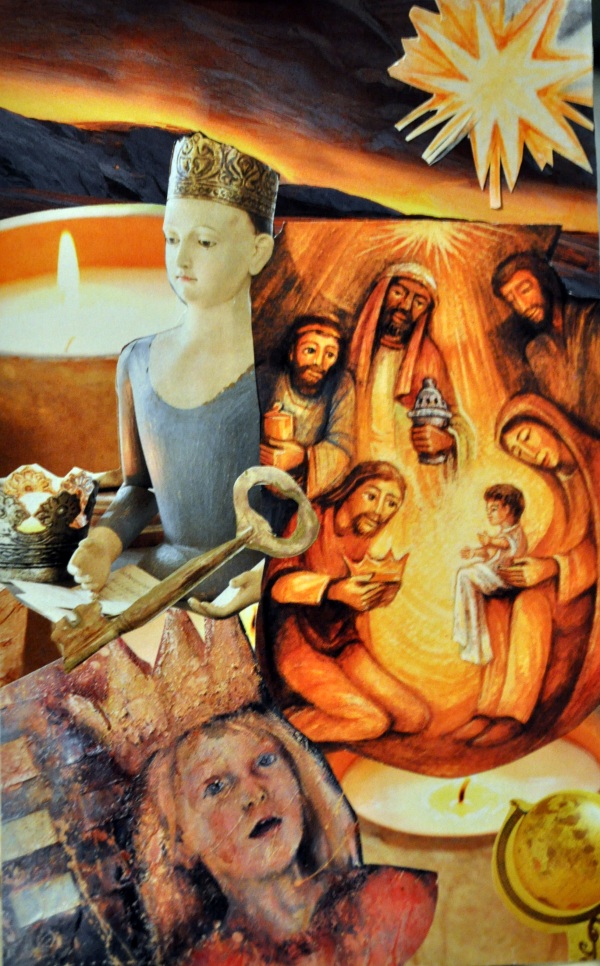 “Where is He who has been born King of the Jews?  For we saw His star in the east and have come to worship Him.” ~Matthew 2:2

For the past four months we have lived off the radar, so to speak.

We live in the city, but we can see the city limits boundary from our backyard. There are empty lots behind us, next to us and across the street. Our address is finally recognized by the U.S. Postal Service, but is not listed on Google Maps or detectable by other forms of GPS.

For the first four weeks at our new address, the local cable company claimed there were no lines laid in our neighborhood to connect us to internet and television services (much to the disappointment of my sports-loving husband.) When people have come to visit us, we need to provide them directions, not just our street advice. No Google maps, no Siri will find us; just good, old-fashioned directions. “Head south on ___street.  Go three more blocks until you reach ___street. Turn right. Go to ____ street, and turn left.”

This hasn’t been an easy task for visitors to our new house. We’ve received phone calls from lost friends and have had some late arrivals. We really have no idea how long we will be technologically unlocate-able, but we kind of enjoy being out in the boonies. (Picture of old barn less than 1/4 mile away from our house)

So, who has had the most difficulty finding us, you ask?  The answer: the directionally challenged and/or people 30 years old and younger, the Millenial generation.

So many people have become accustomed to using GPS to navigate, not just on trips to unfamiliar destinations, but the cities where they reside as well. I love young people (I teach them; I have one…a daughter), but they just don’t know their directions very well, having relied heavily on technology to navigate from one place to the next.

GPS has become a crutch….perhaps a tool that is used instead of problem-solving for oneself or following one’s natural sense of direction. Getting turned around in a neighborhood can be a brain-teaser without knowing which way is north, south, east or west; what direction you came from; and what direction you need to be going. Relying on GPS precludes the possibility of finding a short cut or a more scenic drive. Sometimes we just need to make decisions about what the best route is on our own, without advice from GPS.

What if you were told to just follow a star to get where you were going? 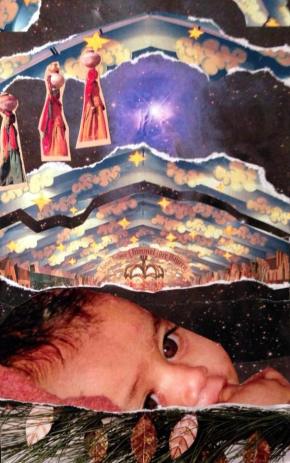 “Follow the star” was the only direction given to the Magi seeking the Christ-child over 2000 years ago. They didn’t have a road map and they certainly didn’t have GPS. But sometimes that’s all you need—just a general idea of where you are headed, especially when you are aware of being guided by something Greater. They watched and listened and followed the Light… and they found Jesus. When they were headed back home, the Magi were instructed to return by another route. They learned new information that could help them on their return journey.

“They listened to a voice deep within, which led them to follow that light. The star guided them, until they found the King of the Jews in a humble dwelling in Bethlehem.”~Pope Francis, January 6, 2016

Perhaps this is the only road map or GPS we need—follow the Light, listen, watch, rely on the Divine to give you cues, clues and the guidance to end up right where you belong. And every now and then, take a different route.

Things to ponder: What or who do you listen to for direction in life? What or who is the “star” you are seeking?  Are you following the Light?

“…go to Bethlehem, to find the Child and his Mother. Let us follow the light which God offers us!”~Pope Francis, January 6, 2016

Cards made during Christmas and Epiphany seasons, 2015